I will delete all comments, which contain links to commercial web sites, and report them as SPAM. This blog is about sharing, not advertising.

A friend found this Sony in eBay classifieds. The seller said that there was no image. Well, knowing about the LED problems in latest TV models, I suggested to give it a shot.

I learned from that journey that I will stop recommending Sony TVs. It was appalling.

First of all, this thing is built like a child's toy. A number of screws and clipped plastic parts. The variety of screw types is ridiculous. Conducting tapes slapped across parts. Hidden screws under tapes or wires. The whole device is built in a stacked manner, from the panel to the back cover. Easy to do in this direction, but in reverse it is a fucking nightmare. 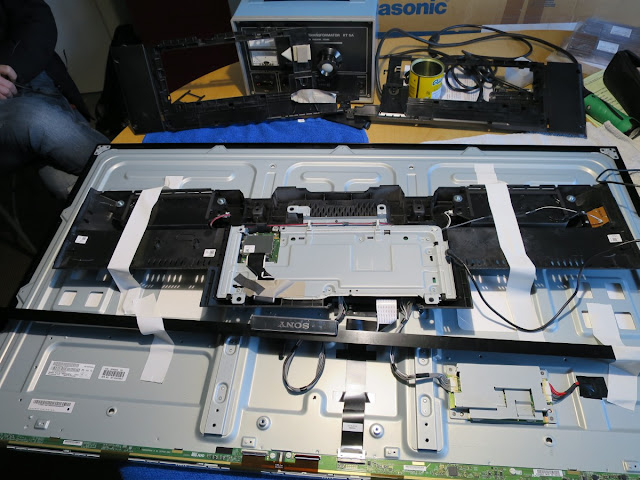 When we switched the TV on, it became clear quickly, that the LEDs were not the problem. From a thread in the IWENZO forum I knew about trouble with the TCON and panel, respectively. I headed straight to the TCON, which is integrated into the boards, which are connected to the panel via bonding.

I quickly found that all the Gamma voltages were missing. The voltage regulators worked ok.
Here you see the actual TCON board: it is combined with the right side's COF drivers. It is irreplaceable. 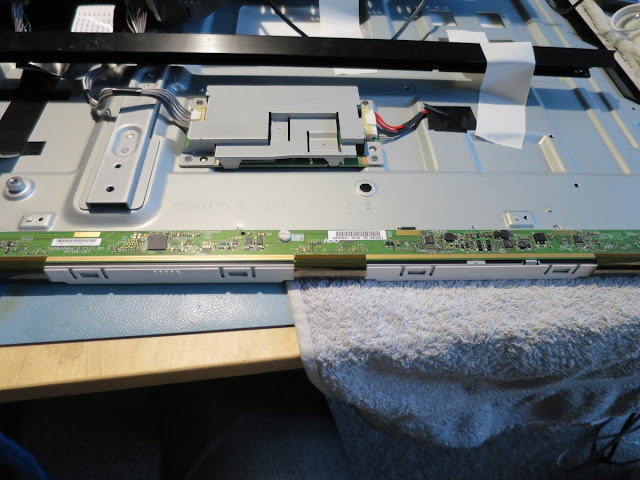 I got a bad feeling. Next, I disconnected the left side of the panel from the TCON. In the next image you see the connecting flat cable between the right side and the left side. 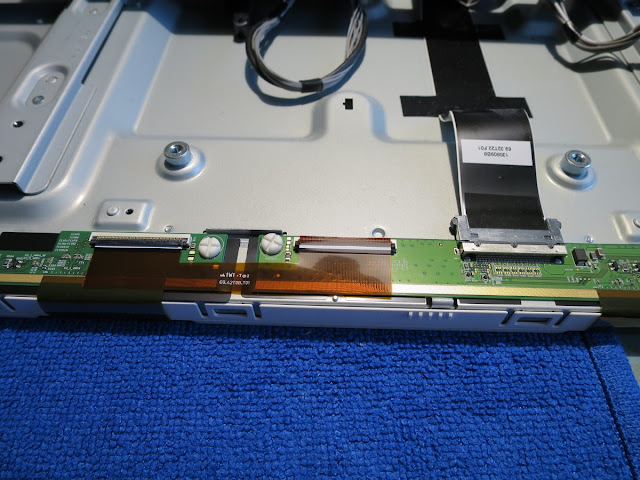 And we got half an image! Damned. This panel was dead. 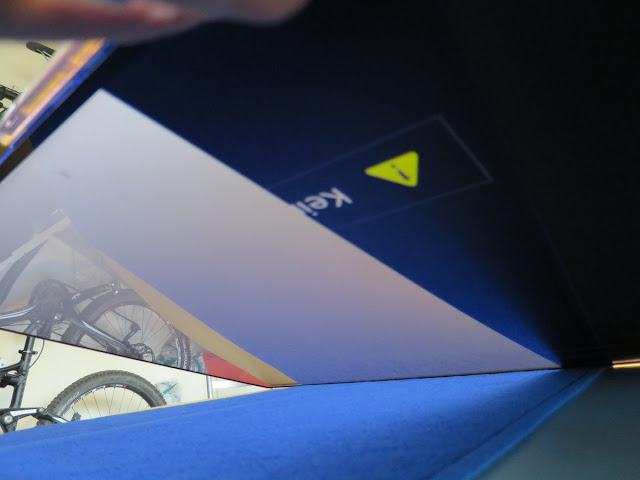 I measured all the components on the left board with no findings. Before I go and dismantle a TV I like to be 100% sure. After bending the panel a little, a stripe appeared on the disconnected, white side. That settled it. A broken source driver. 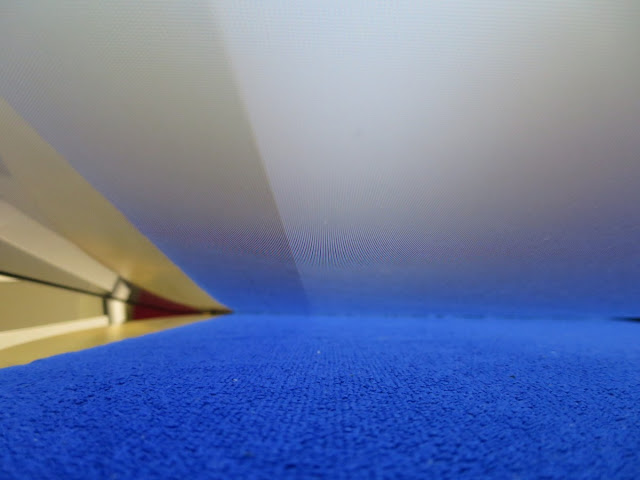 It might have been one of those COF chips, however I did not find anything suspicious visually. 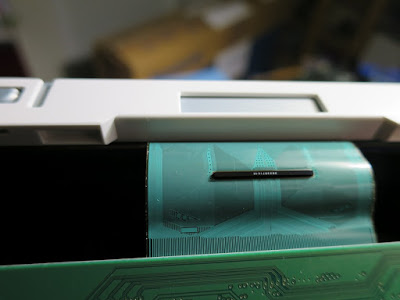 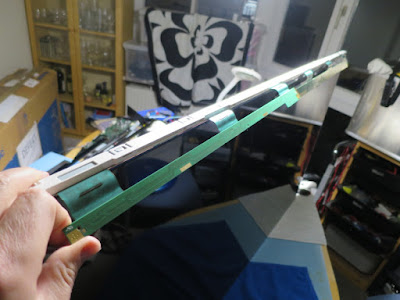 I tore the panel apart and to my surprise I found an edge-lit LED design. So that panel will not have so much trouble with LEDs, they are mounted on a proper piece of aluminum, but it seems the left side dies a lot. 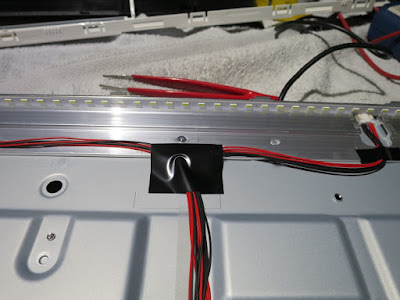 On eBay there are surprisingly many LED driver boards on sale. I mean, come on, this model is just three years old! Obviously, they die like flies and I believe it is the AUO panels.

If all newer Sonys are built like this, I must call them junk. When there is even no chance to swap a TCON and panels die after three years, Sony is dead to me.

What can you still buy these days and hope for seven or more years of solid performance? I don't know. Panasonics maybe, but due to the price pressure, even Pana may not be able to do magic. People want everything cheap and therefore we dump TVs at least every four years because they won't last longer. This is a shame! I am also a little sad, because repairing TVs will not be such fun anymore in five years time.
Posted by Alpengeist at 3:03 PM

All I know about the Philips QFU mainboard problems